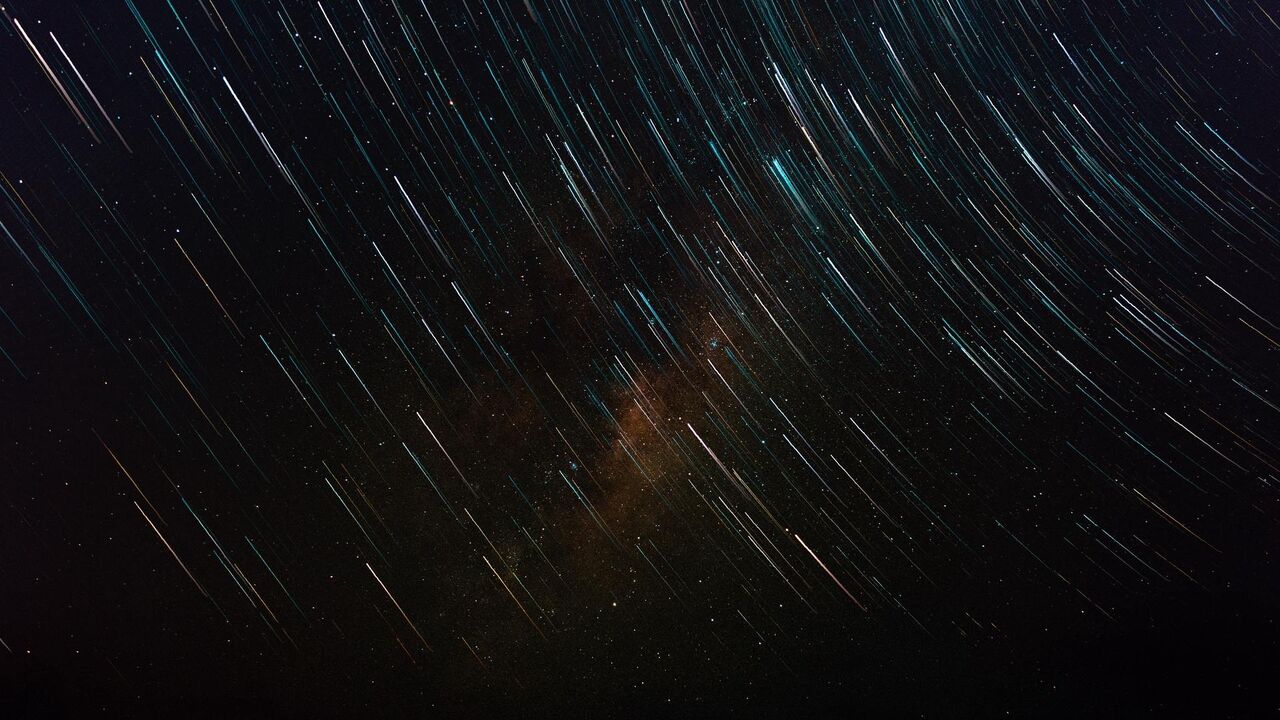 The Astronist Institution has just published the Master's Dissertation of Cometan on the prehistoric interactions between astronomy and religion and how these form the origins of an Astronic religious tradition, also called Astronicism.

Below we provide the abstract for Cometan's Dissertation, but to read the complete version click the link here.

Astronomy and religion have long been intertwined with their interactions resembling a symbiotic relationship since prehistoric times. Building on existing archaeological research, this study asks: do the interactions between astronomy and religion, beginning from prehistory, form a distinct religious tradition? Prior research exploring the prehistoric origins of religion has unearthed evidence suggesting the influence of star worship and night sky observation in the development of religious sects, beliefs and practices. However, there does not yet exist a historiography dedicated to outlining why astronomy and religion mutually developed, nor has there been a proposal set forth asserting that these interactions constitute a religious tradition; proposed herein as the Astronic tradition, or Astronicism. This paper pursues the objective of arguing for the Astronic tradition to be treated, firstly, as a distinct religious tradition and secondly, as the oldest archaeologically-verifiable religious tradition. To achieve this, the study will adopt a multidisciplinary approach involving archaeology, anthropology, geography, psychology, mythology, archaeoastronomy and comparative religion. After proposing six characteristics inherent to a religious tradition, the paper will assemble a historiography for astronomical religion. As a consequence of the main objective, this study also asserts that astronomical religion, most likely astrolatry, has its origins in the Upper Palaeolithic period of the Stone Age based on specimens from the archaeological record. The assertion is made that astrolatry is the original religion and fulfils the Urreligion theory. To end, the proposed characteristics of a religious tradition will be applied to Astronicism to ultimately determine whether it is a valid tradition that can stand alongside the established Abrahamic, Dharmic and Taoic traditions.

Master's Dissertation of Cometan
No replies yet. Be the first!