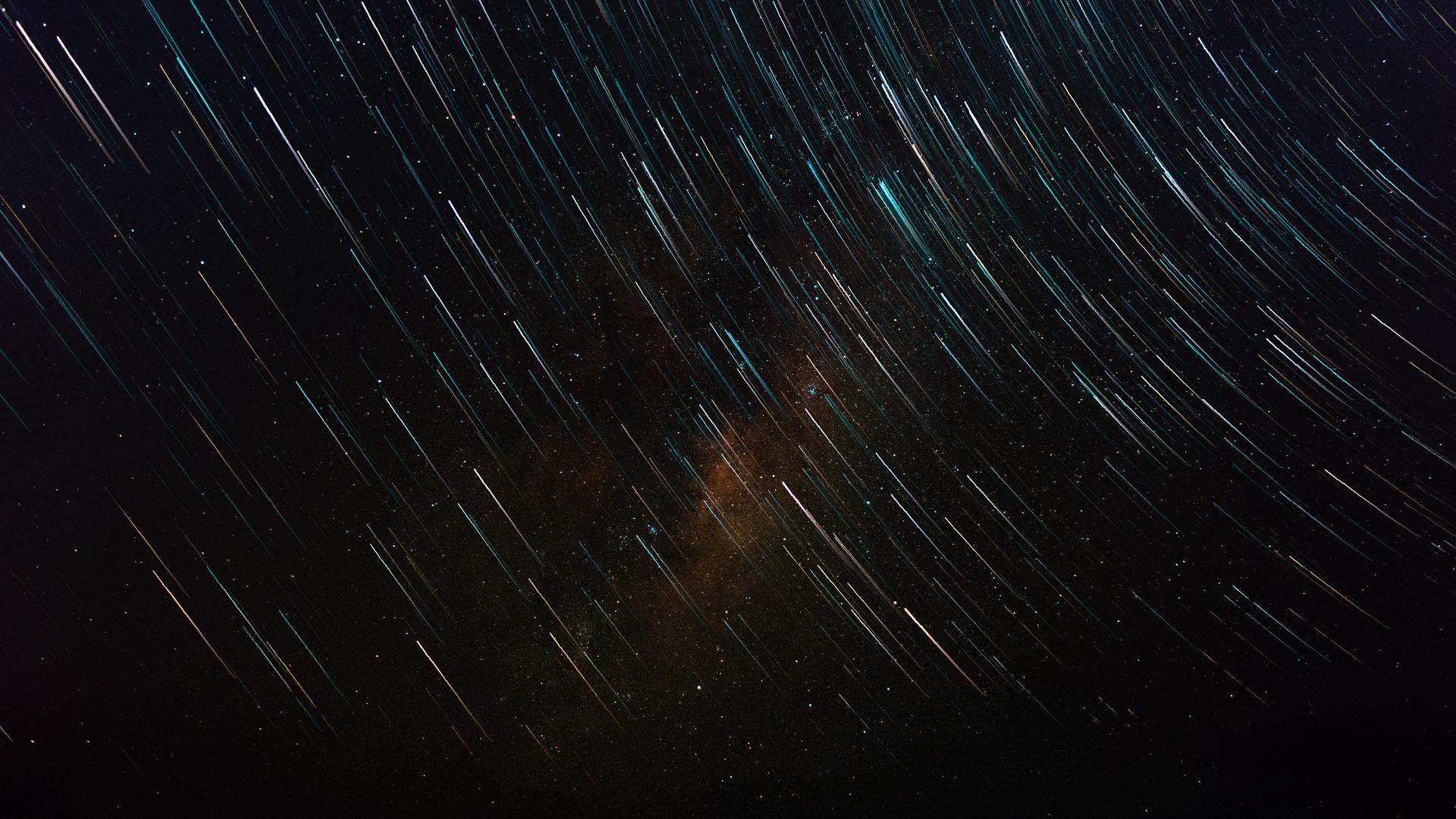 What's on your mind?

The Astronist Institution has just published the Master's Dissertation of Cometan on the prehistoric interactions between astronomy and religion and how these form the origins of an Astronic religious tradition, also called Astronicism.

Below we provide the abstract for Cometan's Dissertation, but to read the complete version click the link here.

Astronomy and religion have long been intertwined with their interactions resembling a symbiotic relationship since prehistoric times. Building on existing archaeological research, this study asks: do the interactions between astronomy and religion, beginning from prehistory, form a distinct religious tradition? Prior research exploring the prehistoric origins of religion has unearthed evidence suggesting the influence of star worship and night sky observation in the development of religious sects, beliefs and practices. However, there does not yet exist a historiography dedicated to outlining why astronomy and religion mutually developed, nor has there been a proposal set forth asserting that these interactions constitute a religious tradition; proposed herein as the Astronic tradition, or Astronicism. This paper pursues the objective of arguing for the Astronic tradition to be treated, firstly, as a distinct religious tradition and secondly, as the oldest archaeologically-verifiable religious tradition. To achieve this, the study will adopt a multidisciplinary approach involving archaeology, anthropology, geography, psychology, mythology, archaeoastronomy and comparative religion. After proposing six characteristics inherent to a religious tradition, the paper will assemble a historiography for astronomical religion. As a consequence of the main objective, this study also asserts that astronomical religion, most likely astrolatry, has its origins in the Upper Palaeolithic period of the Stone Age based on specimens from the archaeological record. The assertion is made that astrolatry is the original religion and fulfils the Urreligion theory. To end, the proposed characteristics of a religious tradition will be applied to Astronicism to ultimately determine whether it is a valid tradition that can stand alongside the established Abrahamic, Dharmic and Taoic traditions.

The Omnidoxy is the founding religious and philosophical text of Astronism and was solely authored by the philosopher Cometan during the second and early third decades of the 21st century.

The founding text of the Astronist religion, the Omnidoxy is a treatise spanning a plethora of theological, philosophical, ideological, and religious topics.

The Omnidoxy consists of twelve disquisitions, each of which vary greatly in their lengths and the subject areas that they address, with the first of these titled The Monodoxy, and the longest of which titled The Duodoxy, which is itself the second of the twelve disquisitions. The Omnidoxy is written according to a unique structure known as insentence characterised by regarding each sentence as a paragraph.

Therefore, each disquisition is meticulously organised by the creation of discourses which address specific topics as part of the wider disquisition, each insentensation of which underwent an indexing process known as indexment.

The Omnidoxy was written over a period of five years during which time its author, Cometan, experienced an extensive and intense series of inspirations and revelations about the development of an organised philosophy or new religious movement known as Astronism.

During this intensive period of writing and concept-creation, Cometan formulated a new lexicon and a pantheon of new beliefs themed on astronomy which would come to define the Astronist faith.

Cometan is the first Millettic philosopher and the founder of the philosophy of Astronism with him being the sole author of its founding treatise known as The Omnidoxy which remains over one million words long in total length.

Cometan's journey to the attainment of his philosophership began at the age of seventeen, after which he quickly became dissatisfied with the current state of philosophy, particularly its professionalisation which he considered to have lead to the isolation of the discipline from wider society.

Cometan swiftly held a strong interest in metaphilosophy, particularly contemplating on questions such as the role and purpose of philosophy in modern society, as well as the role and identity of a philosopher, which subsequently lead to the development of the reascensionist movement.

Cometan is the mononym of Brandon Taylorian, the philosopher, author, and founder of the Millettarian philosophical tradition for which he used this mononym as the primary authorship identity during his creation of The Grand Centrality, inside which resides the famous Omnidoxy. During the construction of The Philosophy of Millettism in particular, which is also known as Astronism, Taylorian opted for a cosmic sounding name in the Millettarian onomatological system that uniquely emphasises mononyms and cosmic names.

Brandon Taylorian was born on 1st July 1998 in Preston, Lancashire, England, and grew up surrounded by a large family of seven siblings and cousins. Brandon Taylorian first adopted the mononym of Cometan in 2018 when he began to create the mononymous Millettarian naming system, as inspired by the mononymous Ancient Greek philosophers, whom Taylorian intends to emulate in the present time via the creation of The Philosophy of Millettism as a cosmocentric organised philosophy.

Taylorian, in alignment with his cosmic name, holds cosmic ambitions for his career and especially the development of his philosophy, known as Millettism, or alternatively known as Astronism among other names. It is Taylorian's ultimate ambition to achieve the title of being a philosopher and it remains one of The Seven Tenets of Association of Millettism to reascend philosophy to what Cometan considers it to be its rightful place as the leading force of culture, politics, education, and entertainment in society. Read more about reascensionism here.

From seeing the beautifully created logo above, we can understand how it is Taylorian's ambition to make Cometan not only into the name by which he is known to the entire world, but also reveals his ambitions for the creation of Cometan as a brand. With his degree in Business and Marketing, it is no surprise that Taylorian intends to make this cosmic name into the primary authorial brand for his philosophy.

Etymologically, the name Cometan is composed of the suffix -an which pertains to the foundership of something which is affixed to the term comet which is obviously indicative of the cosmic theme and identity that Taylorian intended to capture. Essentially, the mononym of Cometan metaphorically pertains to Taylorian as symbolical to a comet in its long and unknown trajectory, yet remaining the ultimate seeker in The Cosmos.

Interestingly, applying a brief knowledge of Millettarian cosmological symbolism, comets are generally considered to be chaotic by their natures and somewhat destructive in their paths which displays slight confusion as to the choice of the term comet for Taylorian's authorial mononym. This choice has sparked many discussions as to the possible reasons why with the most sound argument being that Taylorian attempted to distance himself as a human being from becoming compared to anything that he considered to be cosmically higher or symbolically ultimate such as stars, galaxies, and other non-chaotic entities in The Cosmos. 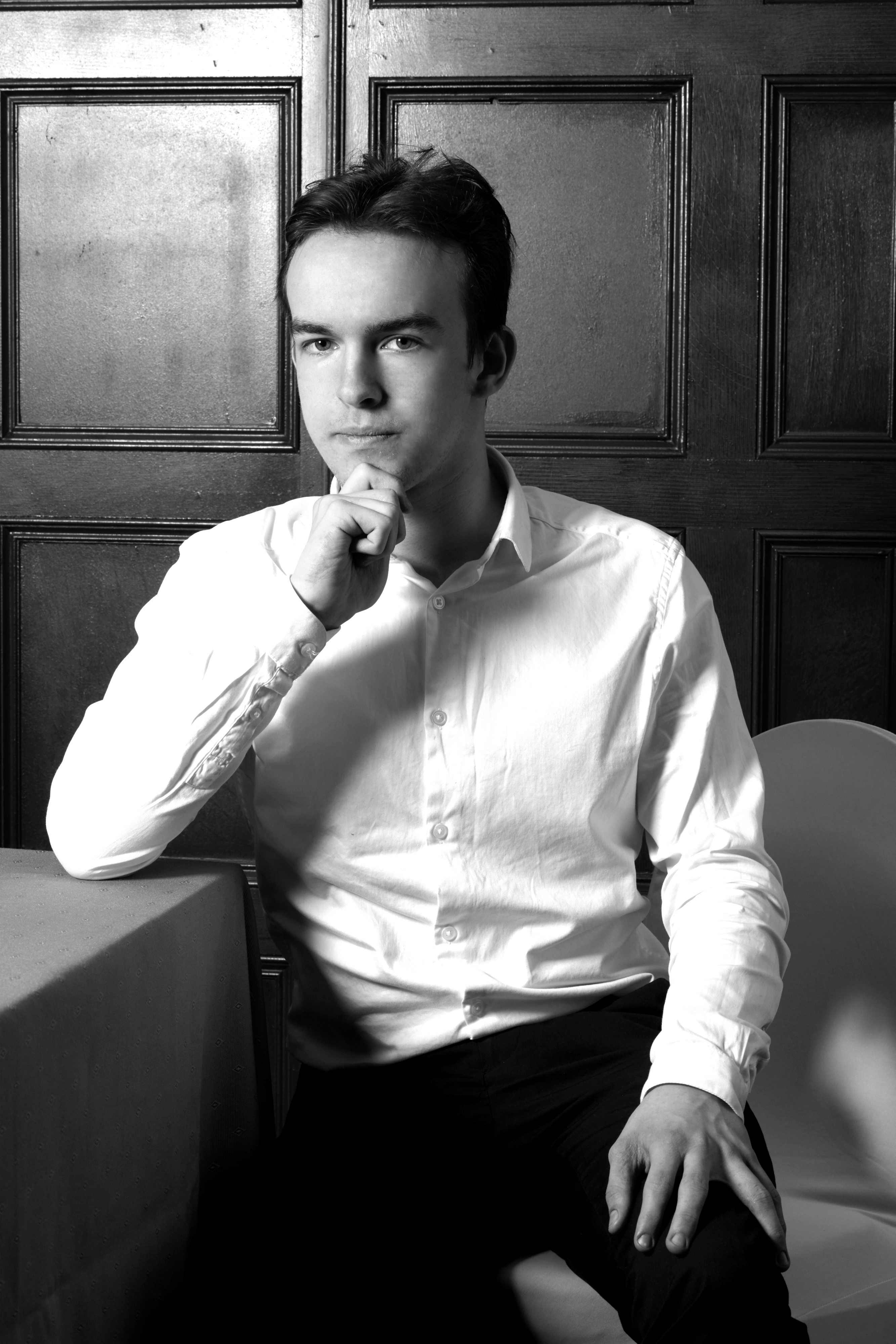